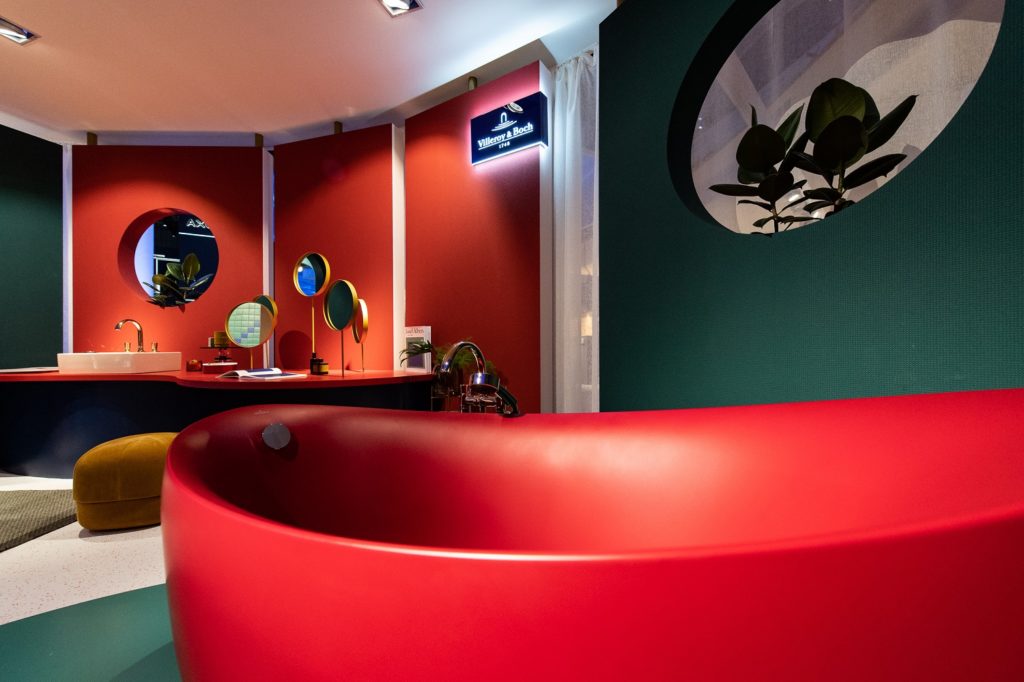 ISH fairs well for the planet with the latest innovations

ISH Frankfurt took place in early March and showcased advances in sustainable production with the latest design and product innovations to aid management of water and energy in buildings. With emissions at the forefront of the global agenda, the need to achieve climate targets is more relevant than ever before. ISH presented innumerable solutions and saw a vast array of brands and future-orientated products.

“ISH has once again demonstrated that it connects all international players from the sector. Only together is it possible to achieve the climate targets – naturally in a personal dialogue here at ISH.” said Wolfgang Marzin, President and Chief Executive Officer (CEO) of Messe Frankfurt.

The event hosted over 2,500 exhibitors, within this setting, the bathroom sector presented a range of products that are not only design-led and aesthetically pleasing, but also energy-efficient and resource-friendly.

Symphony expands its partnership with 2020 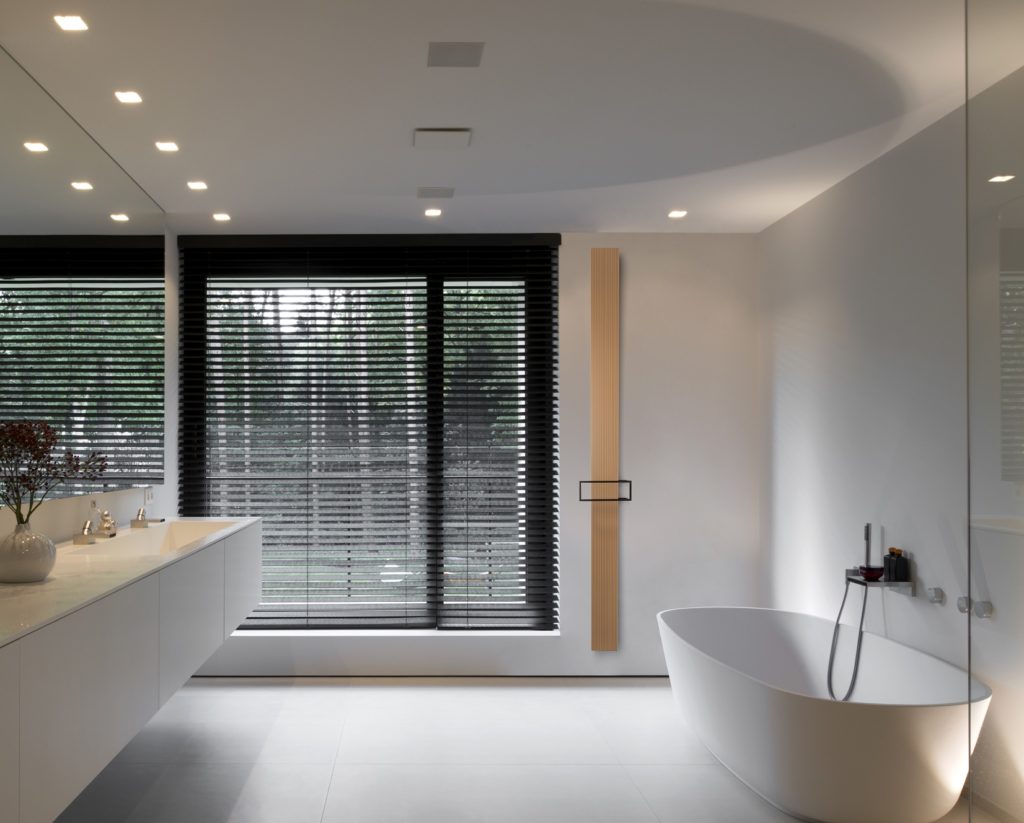 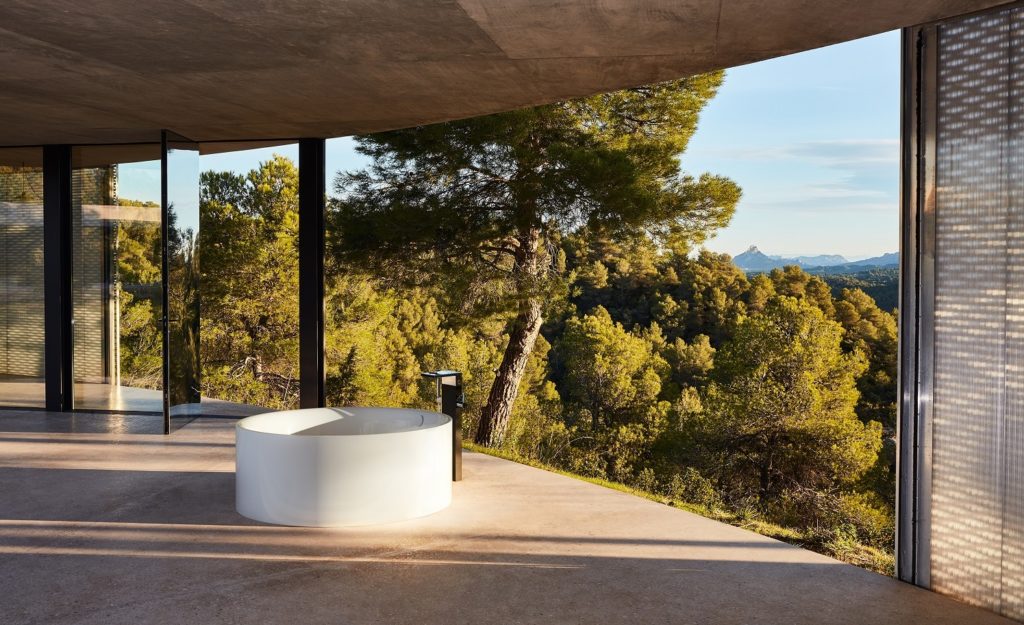 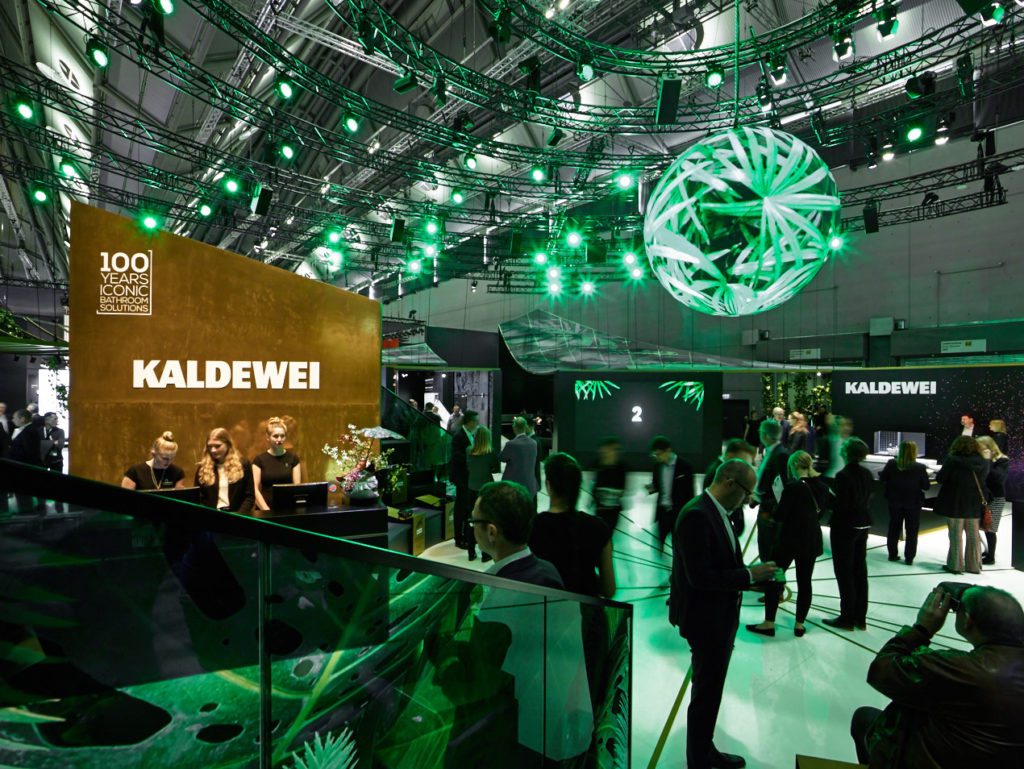 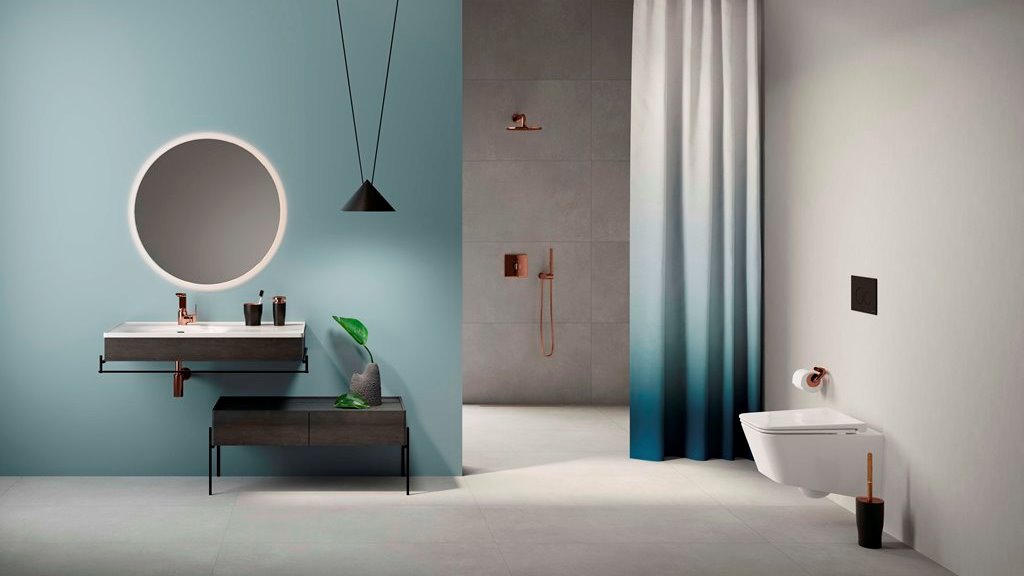 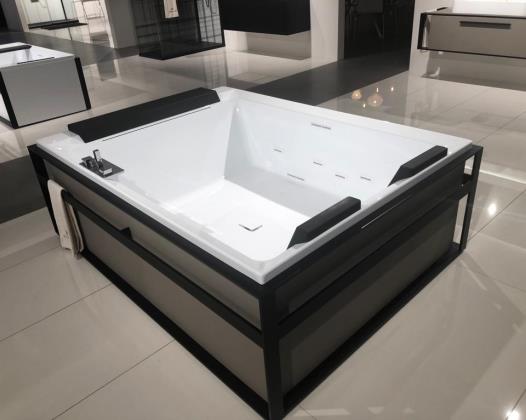 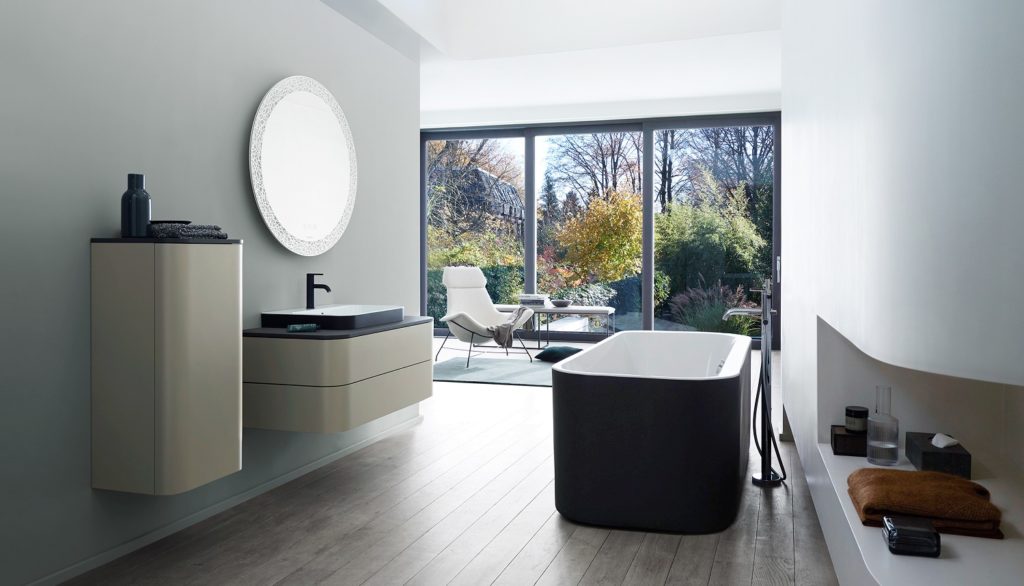 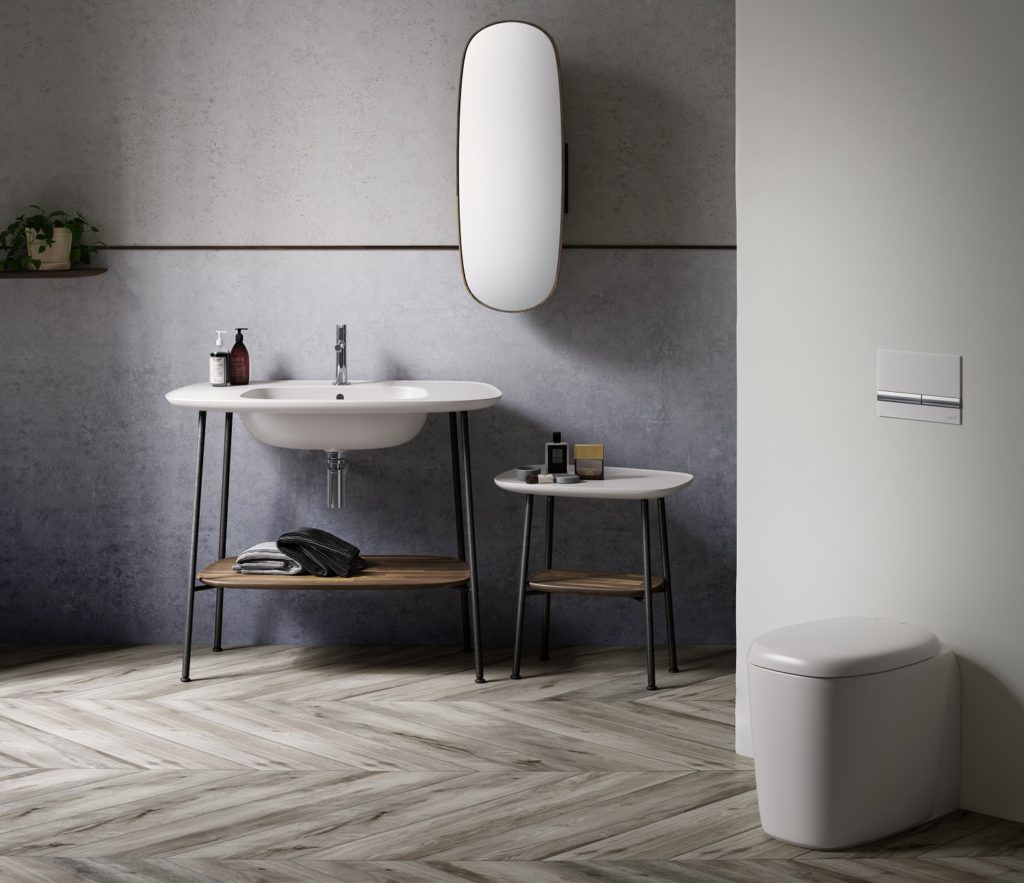 Stefan Seitz, Director Brand Management ISH, Messe Frankfurt Exhibition GmbH commented: “We are very pleased, that ISH 2019 gave once again an impressive demonstration of its importance for both German and international visitors and exhibitors. The significantly higher level of internationality meant that ISH became even more relevant worldwide. 66 per cent of exhibitors (2017: 64 per cent) and almost 48 per cent of visitors (2017: around 40 per cent) visited the fair from outside Germany. Both exhibitors and visitors gave the fair a noticeably high rating of satisfaction. “

“Kaldewei has enjoyed another successful year at ISH 2019, which seems to be bigger and better every time! Colour was a hot trend at ISH, which made for the the perfect platform to launch Kaldewei Nexsys shower surface in its new colours, stylish design covers and range of dimensions and the feedback we received on our Virtual Reality video, highlighting our sustainable partnership with the WWF to reduce plastics in our oceans, has been amazing!”.